Muzeiko is the first Children’s Museum in Bulgaria. Located in Sofia, the country’s capital, the amazing building and exhibitions were designed by Lee H. Skolnick Architecture + Design Partnership (LHSA+DP) and was named ‘Educational Building of the Year’ in Bulgaria.

Paul Orselli was pleased to work with the LHSA+DP Exhibition Design Team serving as the primary exhibition consultant for the Muzeiko Project from start to finish, responsible for helping to form emerging content into completed exhibition areas.

The first Children's Museum in Bulgaria opened officially on October 1st, 2015. "Having been involved in the entire development process of Muzeiko for the past few years (and even before the official Muzeiko project started!) has certainly been one of the highlights of my museum career so far" writes Paul Orselli Chief Instigator of POW!

Click image below to view an amazing interactive walk through of the Muzeiko Children's Museum, another successful collaborative project that POW! The Paul Orselli Workshop was delighted to be a part of. 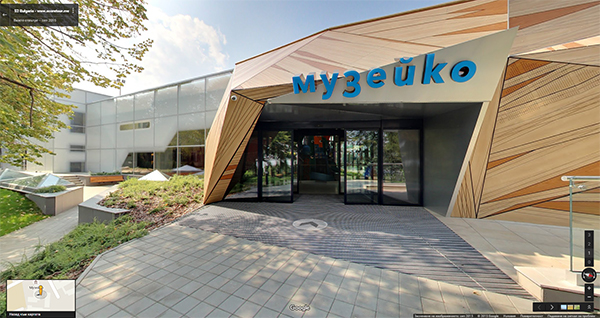 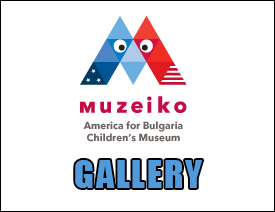